We simply call it a “digital health laboratory”.

TheraForge is a customizable platform builder for ambitious developers to experiment with innovative digital health technologies. Developers can use it for fast prototyping, for academic educational and research projects, for wellness and healthcare application development, and for much more.

Even non-developers or junior developers can use its no-code and low-code capabilities to build advanced prototypes, minimum viable products (MVPs) and full-fledged professional applications in no time.

You can see an overview and get started here.

What is Low-Code Development?

Traditionally, a low-code development platform (LCDP) is a development environment used to create software applications with a minimum amount of coding, for example using a graphical user interface to produce entirely operational software. The specific name ”low-code“ was introduced in 2014 by the industry analyst Forrester Research.

A low-code platform‘s main benefits are to reduce the amount of time and resources required to deliver applications based on the initial requirements. Therefore, in general fewer developers are required. Another benefit is that less experienced contributors can participate in the development process due to a potentially less steep learning curve. An LCDP may also lower the initial cost of setup, training, deployment and maintenance of the software, which represents a significant portion of the overall costs.

A low-code platform does not replace best practices and good governance. However it can provide a solid baseline to build upon and a common model to follow.

Platforms that require no coding skills to develop an application are called no-code platforms, which support the paradigm of end-user development. In other words, certain tools allow even non-developers to implement fully functional prototypes or full-fledged applications, for example, for personal use.

TheraForge is a pragmatic low-code/no-code development platform that traces its roots to the rapid application development tools of the past while looking forward and incorporating the most modern and powerful software technologies.

TheraForge strives to adopt the latest technologies without having to reinvent the wheel: therefore, it tries as much as possible to leverage the tools that developers are already familiar with. Such commonsensical approach is extremely beneficial, as TheraForge:

Why is Low-Code/No-Code Important for Digital Health?

Low-code/no-code technologies are essential to the digital health market to accelerate the implementation and adoption of novel innovative life-saving technologies.

In particular, the costs associated with the development of professional digital health solutions can be quite steep, with compliance, security and privacy regulations corresponding to a significant fraction of the required costs.

We estimate that 60-80% of the costs of development and maintenance of professional digital health solutions is related to infrastructural components. Only a relatively small portion is actually associated to the development of the intellectual property (IP) of a solution. 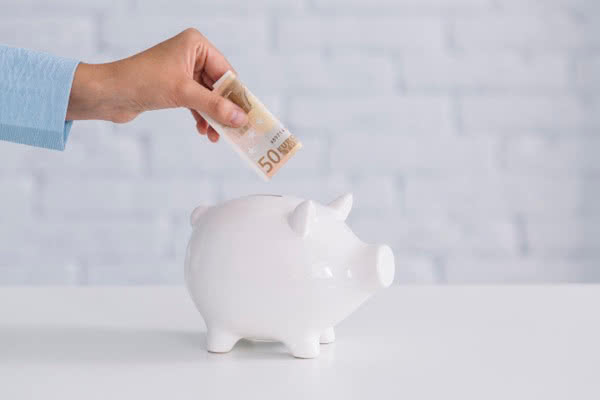 That’s why low-code/no-code technologies can be transformative for digital health: with TheraForge it’s possible to dramatically reduce the above infrastructural costs and reinvest at least 50 cents on a dollar into creating further innovation. In practical terms, that means being able to more than double the investment into your IP and key differentiating factors, which can translate into doubling your chances of success. Alternatively, when costs are the primary driving factor, an infrastructural cost reduction means being able to cut in half the overall costs of software development and maintenance.

No-code solutions enable quick idea prototyping and validation. That is particularly critical for medical researchers or data scientists in need of putting together an early implementation for field testing. It is also important for startups building minimum viable products (MVPs) and for software houses exploring new business opportunities. 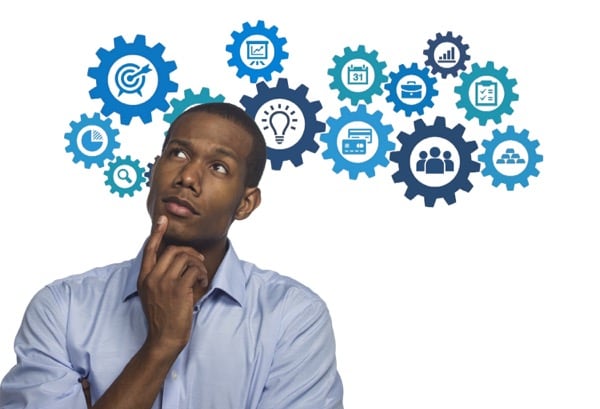 To no code developers TheraForge offers a general-purpose application template called MagicBox, which they can customize to create a patient application that communicates with a hospital or a clinic in a virtual care setup and for telemedicine purposes.

Over time TheraForge will expand to offer additional templates. For example, a template for cardiovascular health and related conditions is in the works. A developer will be able to customize and build a mobile app that is functionally equivalent to a ground-breaking app used by a top US hospital for the management of the patients’ daily heart health care plan.

What is a Backend-as-a-Service (BaaS)?

A Backend-as-a-Service, also known as Mobile backend as a service (MBaaS), provides a custom software development kit (SDK) and application programming interfaces (APIs) to application developers to access backend cloud storage and services. This model is a recent development in cloud computing to help developers add cloud support to their apps. It is also sometimes referred to as ”serverless“ because it does not require app developers to set up a cloud infrastructure and bear its full costs. Instead, developers can rely on a BaaS provider to run basic and advanced cloud services (data storage and synchronization, notifications, cloud functions, etc.) achieving significant savings.

TheraForge is the first BaaS specifically optimized for digital health needs such as:

It is also the first multi-cloud BaaS for medical applications. Its roadmap includes running on premise in the customers’ data centers (for example, for hospitals and clinics that have such requirement).

What are Application Templates?

Application templates are a convenient way for beginners to implement functional applications in a very short amount of time. For example, students and medical researchers can quickly experiment and put together mockups and prototypes to test and demonstrate.

However, even advanced users can take advantage of templates. For example, a startup can heavily customize a template and create an MVP in a fraction of the time compared to writing everything from scratch. A template also allows a developer to quickly connect an app to the cloud and have it up and running in no time.

Templates come with a host of pre-built functionalities, so they can also be used as development models when developers elect to start their implementation from the bare building blocks.

TheraForge includes a generic template application called MagicBox. It will also add more templates over time based on customer requests.

Some of the biggest challenges in developing digital health apps lie in the software infrastructure. Such applications in fact have to comply with a number of regulations that protect patients and their sensitive data. However, such stringent requirements merely represent overhead for the developers, as they don’t generally contribute to their own IP development.

Security is critical for enterprise-grade cloud-based applications, as healthcare software is a common malware target. Ransomware in particular represents a serious problem for the industry.

According to a Radware analysis, the average healthcare organization has spent $1.4 million to recover from a cyberattack. 37% of organizations saw direct reputation loss following an attack. The FBI has also reported a wave of extortion attempts against healthcare, which is becoming a more common target.

TheraForge is a digital health-centric BaaS that focuses on security hardening and privacy-first features, thus limiting the amount of attack surface and sensitive data dissemination. Access control is also enforced to empower patients to own and direct access to their protected health information.

Conclusion: The Benefits of TheraForge

In addition, template applications provide beginners as well as advanced developers with a powerful set of prebuilt components and UI interaction models.

In all cases, by leveraging the TheraForge modules and services developers can significantly cut their development time, and teams can reduce their resource and expertise requirements for even the most complex projects.